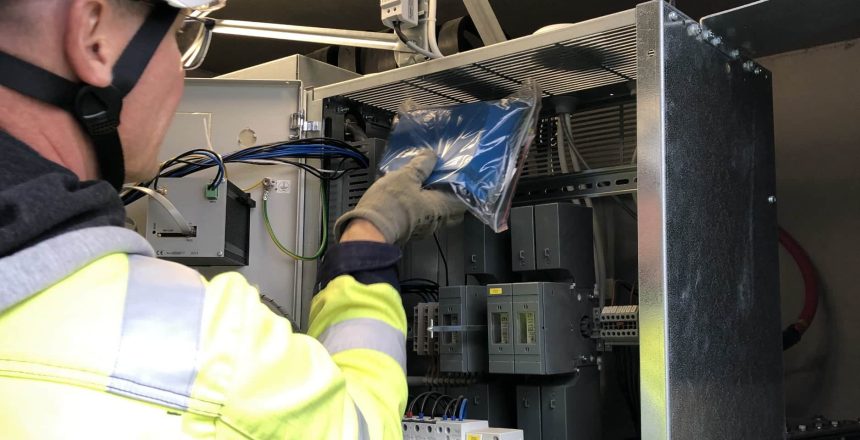 With over 2,500 km of grid and more than 90,000 end-users, Turku Energia Sähköverkot is a leading regional utility in Southwestern Finland. Turku Energia concern is an essential part of the City of Turku’s goal of being carbon neutral in 2029 and has invested significantly in renewable energy production.

The system delivered to Turku Energia Sähköverkot initially consists of Grayfox™ sensors for Turku Energia’s network and the cloud-based Gridguardian™ monitoring backend for instant visibility and alerts from a web client and a mobile application. The Gridguardian system also integrates with Turku Energia Sähköverkot internal systems. The Grayfox sensors will be installed at secondary substations and are able to monitor both cable and overhead line networks.

“Partnering with Safegrid was a logical step for us. We take pride in our grid’s reliability and performance, and Safegrid helps us improve them even further. With increasing production of renewables, our grid must be more dynamic than before, and IGS is one key system enabling that,” says Mr. Juho Uurasjärvi, Operations Manager of Turku Energia Sähköverkot Oy.

“Turku is my hometown, and I am very proud that Turku Energia has chosen Safegrid to ensure world-class electric service to the city,” says Mr. Jussi Hakunti, CEO of Safegrid Oy. “Turku Energia Sähköverkot is the type of innovative and responsible utility that we are excited to work with and learn from.”!

Safegrid is the creator of the Intelligent Grid System™ that helps utilities and grip operators locate, predict, and prevent grid faults and improve grid performance with instant-on wireless sensors and cloud-based monitoring and analytics. Safegrid is backed by Grid.vc, and Business Finland. Safegrid is based in Espoo, Finland. For more information, please visit www.safegrid.io.